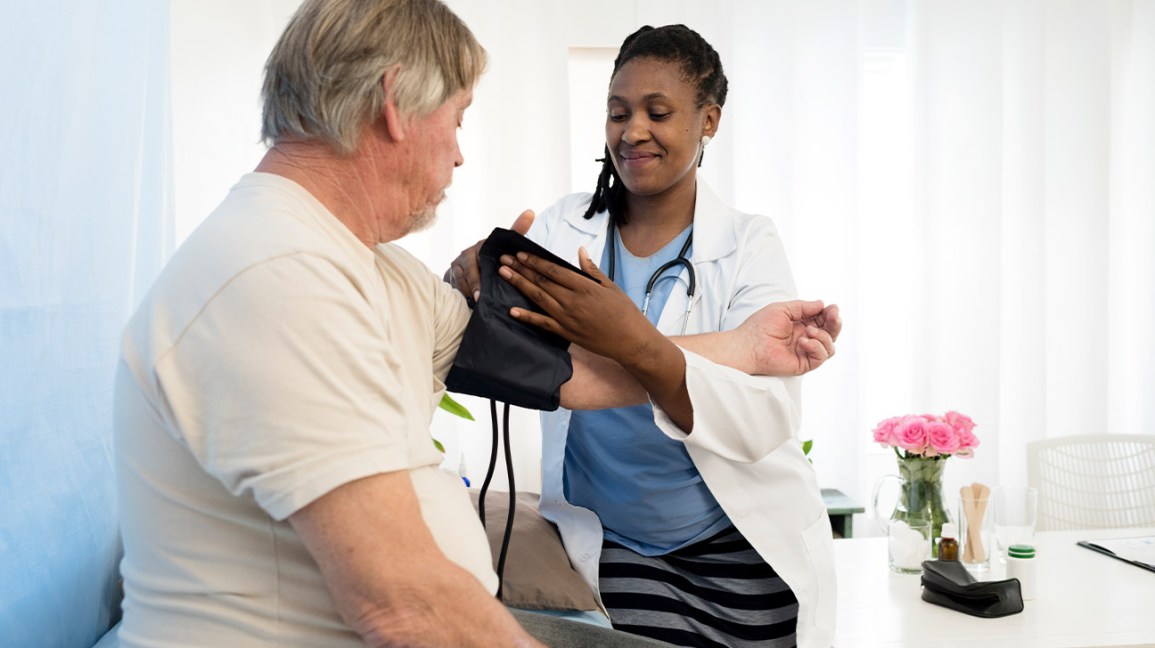 A new published this week in JAMA: The Journal of the American Medical Association shows the number of people in the United States with metabolic syndrome continues to slowly rise.

One of the study’s lead authors says the increase means that public education on eating healthy and getting enough exercise may not be sufficient to battle this potentially deadly condition.

“It’s about lifestyle. Diet, exercise, healthy food choices,” Dr. Robert Wong, a gastroenterologist at Stanford University in California and a study author, told Healthline. “The U.S. health system says this a lot, but it’s not working.”

The study found that the overall percent of people in the United States with metabolic syndrome has edged up to 37.

However, a deep dive into older Americans as well as subgroups such as the Hispanic population finds the numbers soaring more than 50 percent.

Metabolic syndrome is a cluster of as many as five conditions.

When a person has three or more of these conditions, they are considered to have metabolic syndrome

Wong said he found the results “surprising and also concerning.”

“We knew it would be over 30, but when we looked at the subsets, it was concerning,” he noted.

Wong said the solution isn’t as simple as eating better and working out.

“It’s easy to preach and say, ‘Do these things,’ but that’s not giving us any results,” he said. “We need to dive deeper and look at this at a community level. We have populations, particularly low income, who may live in a food desert. There may be a McDonald’s on every corner, but no grocery store. We tell them to go out and move, but they may live in a place where that is not always safe. We need systematic changes.”

This may be particularly concerning now, in the age of COVID-19, Wong said.

Stress, isolation, and lack of access to food choices and exercise in this era may be pushing numbers up. So, too, he said, can the use of alcohol, the sales of which, according to a national survey in late March, soared 55 percent during the early weeks of the pandemic.

What should the public do?

The wide-reaching changes Wong says are needed will take time.

In the meantime, people can take steps to avoid or at least partially reverse the symptoms of metabolic syndrome.

Christina Pierpaoli Parker, a resident in clinical psychology at the University of Alabama at Birmingham as well as a PhD student of clinical psychology and an aging and health researcher, says making changes may come down to how a person views a lifestyle alteration and the language medical providers use around it.

She points to sleep, movement, behavioral health support, and language as keys to better outcome.

“It can feel very overwhelming for people when they hear they need to exercise and eat right,” Parker told Healthline.

People can feel, she said, it’s a marathon or nothing at all when, in fact, small steps matter.

Tweaking the language may help.

“It’s not exercise, it’s movement,” Parker said. “Changing the vocabulary, the lexicon, can help. Movement is more palatable than ‘exercise.’ Movement can look like gardening, going for a walk, sex, anything that gets you moving, gets your heart rate up and you enjoy works.”

Some tips Parker shares that people can do now include:

Ditch the tempting things that might not be the best choice and fill that space with better choices such as sweet potato fries instead of regular fries and berries instead of candy.

“Said simply, you cannot eat the box of Twinkies if it is not in your house,” she said.

A preoccupation with the scale can trip a person up.

Put it away and if you must, Parker said, pull it out once a week.

“Focus on the other things. Energy level, fit of clothes and jewelry, mobility and mood,” she said. “These are things that change and matter way more than the scale.”

We can be our own worst enemies.

She suggests when you are talking to yourself, consider if the inner chat is helpful, accurate, and compassionate and if it were something you would say to someone else.

“That change doesn’t cost a thing,” she said.

Lack of sleep impacts how hormones trigger our appetites.

Focusing on 7 to 9 hours of quality sleep a night makes a difference.

Parker believes, like Wong, that systematic changes are called for.

“We need a systematic shift in medicine that brings behavioral medicine into the offices and makes it accessible to all,” she said.

“Especially in this climate, there’s tremendous growth in stress, anxiety, insomnia, even PTSD [post-traumatic stress disorder],” Parker said. “The mind and body are one, and we need to create an infrastructure that honors that. We must make that happen.”

“This is not going to change overnight,” Wong said. “It’s easy to preach and say do these things. Making it possible and [decreasing the incidences of metabolic syndrome] is another. We must keep working at this.” 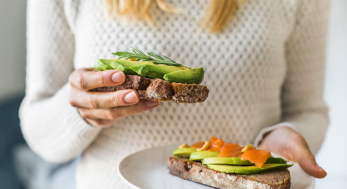 How To Adjust Your Diet According To Your Age – Medical Daily 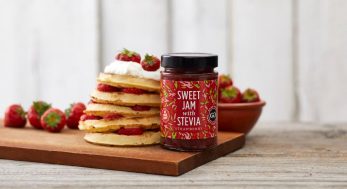 Plant-Based, Sugar-Free Foods Are On The Rise – Forbes 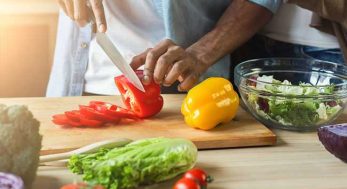