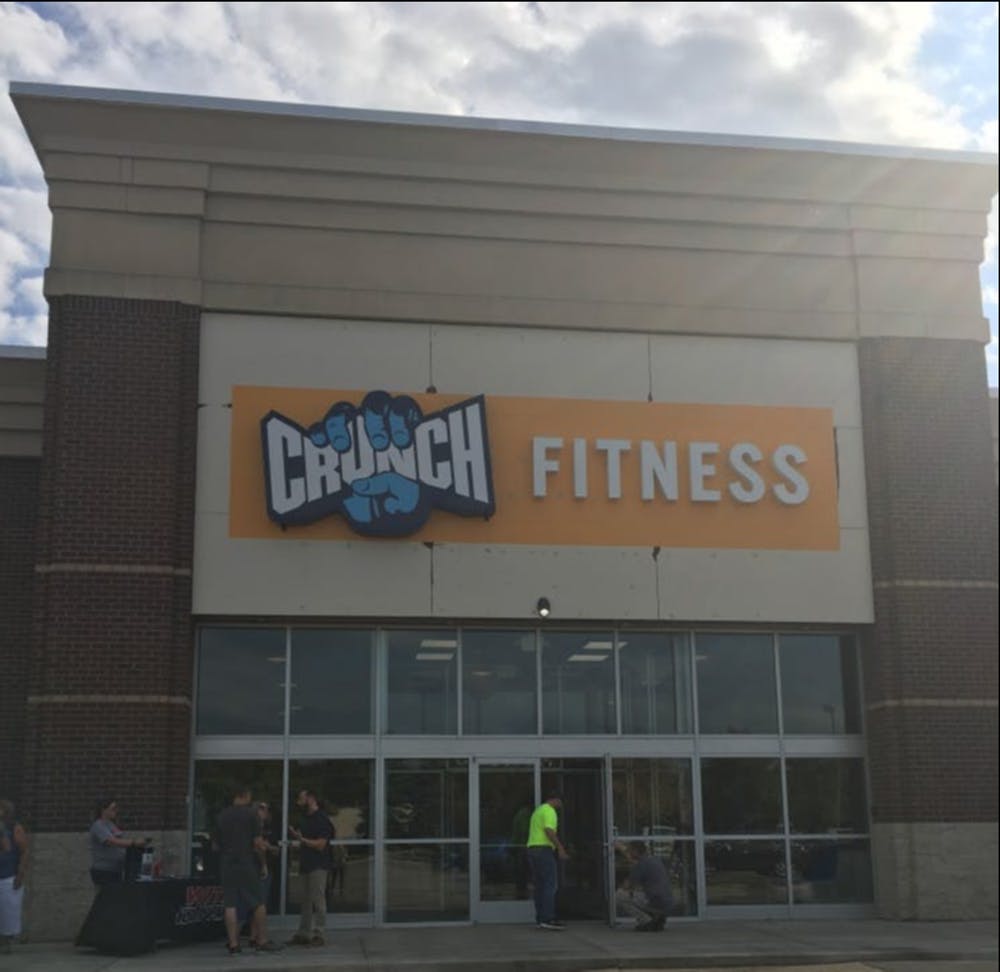 The police issued local Meridian Township gym Crunch Fitness a second citation Friday after opening for business despite the federal court ruling on Wednesday night to delay reopening of indoor gyms in Michigan.

Both Crunch Fitness and Powerhouse Gym in Meridian Township reopened on Thursday in accordance with the initial ruling made by U.S. District Judge Paul Maloney in the Western District of Michigan to allow indoor gyms to open on June 25.

While Crunch Fitness opened with safety measures in place according to Lt. over Services Division Rick Grillo at Meridian Township Police Department, Grillo said he doesn’t know what those safety measures are.

“We have been out there several times,” Grillo said. “We were there yesterday, and we had a complaint early at 5 o’clock in the morning that they were open. So, we went to talk to them and advised them that they were in violation.”

Grillo said his team went back later and advised them of being in violation two more times.

“I gave them an opportunity to contact their legal department,” Grillo said. “They made the decision to stay open, even though they knew they were in violation. So, we’ve issued them a citation and (directed) them to the Ingham County prosecutor’s office.”

On Friday evening, customers were alerted via text message that Crunch Fitness was closing again. Later that evening, the gym posted an announcement on their Facebook page, confirming the closing.

“Law enforcement officials have been called to our locations to enforce the Executive Action,” according to the Facebook post. “They have informed us that we’re required to close. In some incidences, they’ve begun issuing misdemeanor citations to our employees and management team. Additionally, they’ve informed us that the next escalation will include misdemeanor citations for all staff in the building as well as members.”

As for the Powerhouse Gym, Grillo said the police went through the same process with them and let them know they were in violation. The gym chose to close and was not issued any citations.

“They were in contact with their managers and legal department, and they voluntarily chose to close,” Grillo said. “So, if they’re open again today that’s news to me, but it’s my understanding that they closed at five o’clock yesterday and that they were going to close until further notice.”

The staff at Powerhouse Gym has declined to comment. 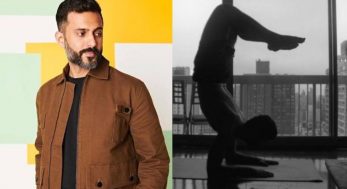 Anand Ahuja aces Scorpion yoga pose in throwback picture; here’s how to do it – The Indian Express 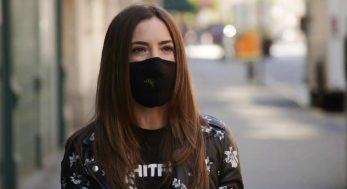 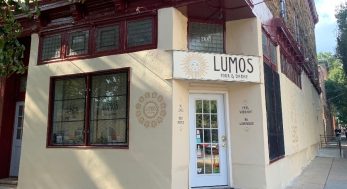