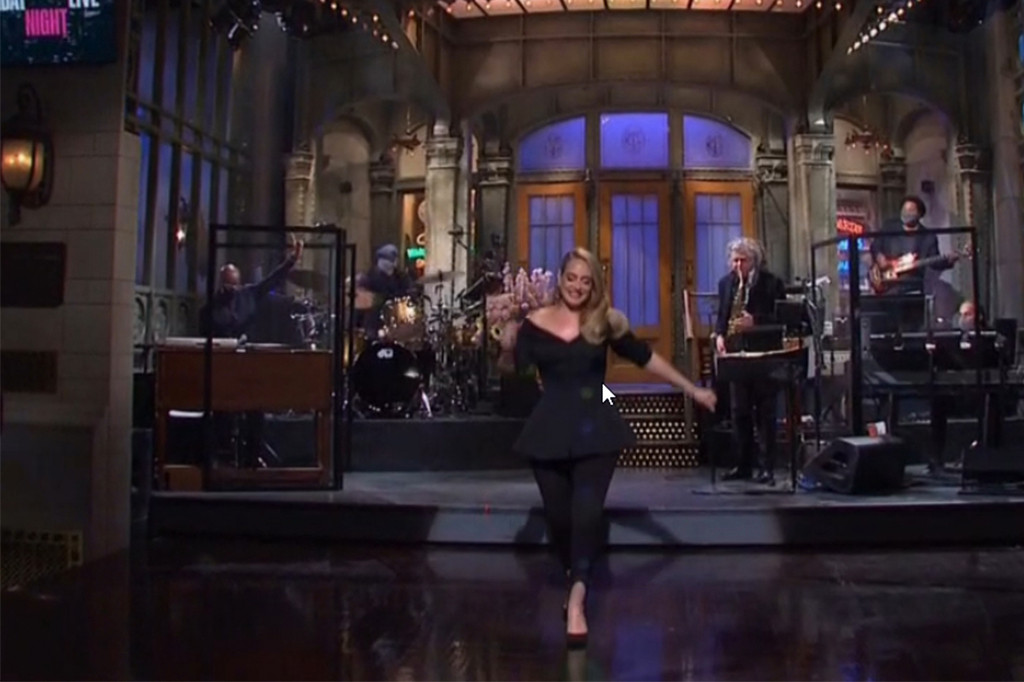 Hello from the other side — of the scale.

All eyes were on Adele for her “Saturday Night Live” hosting gig this weekend, showcasing her seriously slimmed-down physique.

“I know I look really really different since you last saw me,” the singer said during her opening monologue, “but actually because of all the COVID restrictions and the travel bans, I had to travel light and I could only bring half of me, and this is the half I chose.” 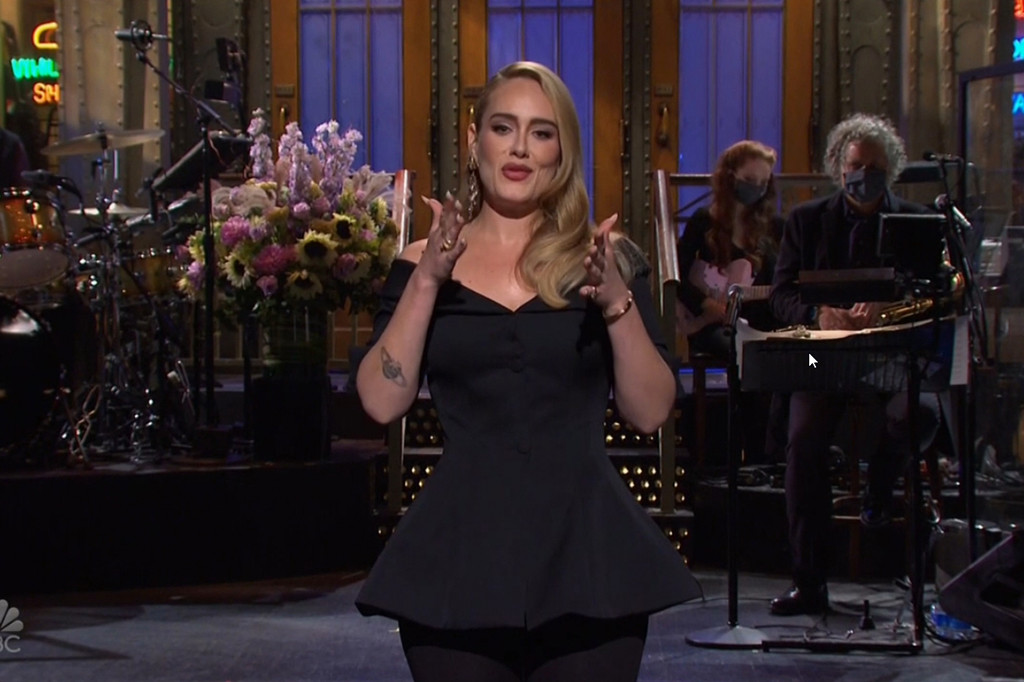 The problem with losing is, if that is all a…

Over the past year, the 32-year-old songstress has drawn both strong praise and rebukes for her recent dramatic weight loss. After posting an almost unrecognizable body-baring photo on Instagram in May to celebrate her birthday, some fans freaked out that losing that much weight is unhealthy.

Adele’s transformation is widely attributed to the Sirtfood Diet, a program founded in the United Kingdom that’s also reportedly beloved by Pippa Middleton. The plan, which is often compared to the Mediterranean diet, focuses on the protein sirtuin, found in kale, extra virgin olive oil, buckwheat, blueberries and matcha, but blessedly, also allows for dark chocolate and red wine. The first phase of the diet offers the potential for the subject to lose 7 pounds in seven days, starting with three days of 1,000-calorie limits, followed by four days of 1,500-calorie intake, after which one can eat relatively normally — if it’s a Sirtfood-packed dish, of course.

Aidan Goggins, co-author of “The Sirtfood Diet” along with Glen Matten, is thrilled with the curvy crooner’s success.

“Adele was a member of the private health club KX in London where Glen and I founded the Sirtfood Diet. And then her 2016 tour trainer Pete Geracimo encouraged her to follow the diet,” he told The Post via email. But over the past year, friends of the singer revealed to him that she’s still going strong on the Sirtfood Diet.

“They described a typical day of ‘a green juice in the morning before workout’ and meals being stuff like shrimp stir-fry with buckwheat noodles, chicken with kale. Even her treats were our exact recipe for Sirtfood bites [chocolate bites made with cocoa powder, dates, turmeric and walnuts]. It was the epitome of the diet. So we realized not only was she still a fan of it, but she was putting us to shame the way she was following it to the absolute letter.”

And now, Adele acolytes are trying out her plan seeking out similar results.

Becky Beach, 38, a mommy blogger from Arlington, Texas, has dropped some 30 pounds since starting the plan in December.

“Her sudden weight loss inspired me — she looks amazing,” said the 6-foot-tall Beach, who is now around 230 pounds, down from 260. After forsaking her beloved donuts, Twinkies and sugar in her coffee, she incorporated green juice, strawberries and kale into her diet and swears by the results.  “I was in early stages of sleep apnea before, and now I breathe better,” said Beach.

Twenty-five-year-old Stephanie Alba was feeling rundown by her pandemic lifestyle. At 5-foot-3, she weighed more than 200 pounds, and eating mostly fat-laden dishes, like meatloaf and mashed potatoes, while working remotely didn’t help. “I was feeling horrible — I had low energy, and I wasn’t sleeping well at night,” said the Miami-based

When scouring the web for wellness inspiration this summer, she remembers thinking, “Let me look for someone with my body type.”

“Adele was someone who was relatable,” said Alba. “When I saw what Adele did to lose weight, I wanted to try the diet, too.” She bought Goggins’ book three months ago, and since then, she’s lost some 21 pounds. She now primarily eats sirtuin-filled foods, including arugula, kale, parsley, ginger and turmeric, and says her skin has cleared up and she’s more energetic. “It’s changed everything,” she said.

Despite the glowing reviews, registered dietician Sheri Vettel, of the NYC-based Institute of Integrative Nutrition, who acknowledges that the list of foods in the plan are known to have tremendous health benefits, warns that the diet has downsides — especially in the first 1,000-calorie-a-day phase.

“Severe calorie restriction can be dangerous for some folks, including diabetics, who may have blood sugar fluctuations. This plan isn’t for everyone,” she said.

For fans like Alba, undergoing and Adele-like transformation is about more than the calories.

“Adele would walk these red carpets with all this pressure, but I don’t think she lost weight because of that. She did it for the right reasons, to be healthy for herself, and that’s what inspired me,” she said. “She didn’t lose weight to be attractive for other people — she did it for herself. That’s what I wanted to do.” 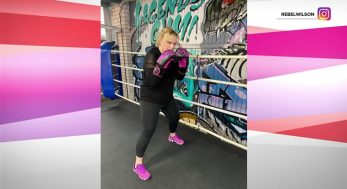