August 04, 2020 – It’s not a lack of provider engagement that’s getting in the way of effective chronic disease management, according to a new survey from YouGov commissioned by MOBE. Instead, it’s a disconnect about healthy behavior change and lifestyle coaching that’s keeping patients from seeing better health outcomes.

More specifically, the survey of more than 2,000 patients and over 200 providers revealed that patients want better guidance from their clinicians about how they can implement healthy behaviors in their own lives. Patients need help with motivation, as well as the cost and time it takes to invest in healthy behavior change.

This trend makes sense. Most industry experts acknowledge that chronic disease management needs to be high-touch, with multiple provider visits being supplemented with some sort of remote patient monitoring strategy, whether that be telehealth communication or the use of wearables.

But yet health outcomes aren’t where patients or providers would like them to be, the survey authors pointed out. That’s largely because the lifestyle changes both parties agree would improve overall patient health aren’t always being implemented. The survey revealed that could be because patient-provider communication about healthy behavior change is not always clear.

Only 30 percent of clinicians said they believe their patients are following the guidance they give during medical appointments.

But that may not to be due to patient non-compliance; instead, patients asserted they needed more health coaching to determine how they can create long-lasting healthy behavior change.

Meanwhile, 19 percent said they lacked other material resources, like access to a public exercise space, to follow through on healthy behavior change. Sixteen percent said they don’t have enough time to take up a new diet or exercise plan.

The outbreak of the novel coronavirus may have worsened these issues, the survey added. Eighty-six percent of clinician respondents said they were concerned their chronic care populations weren’t getting the resources needed to take care of their illness during the pandemic, and patients generally confirmed that fear.

Forty-six percent of patients with two or more chronic illnesses said they experienced heightened stress or anxiety, 40 percent reported a lack of physical activity, and 29 percent said they weren’t getting enough sleep.

But these issues have been going undiscussed between patient and provider, especially throughout the pandemic. Providers said sleep and mental health served as the topics least discussed between themselves and their patients. Patients reported something similar, with 89 percent saying they did not discuss their mental health with a therapist or a mental health provider.

Instead, patients turned to engagement technology during the pandemic. Fifty-one percent of patient respondents reported using telehealth at least once in the past year, while only 23 percent of those without a chronic illness said the same.

This patient use of technology, which has only increased across the board since the COVID-19 outbreak, could open a door for patient-provider communication. As the industry anticipates more patients to turn toward telehealth and other remote monitoring technologies, providers will have to integrate those tools into their clinical workflows.

This means using those technologies as a launching pad for patient-provider communication, helping to guide and coach patients through healthy behavior change. 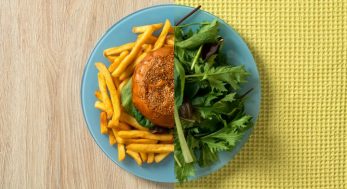 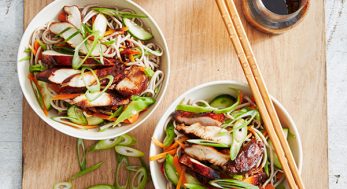 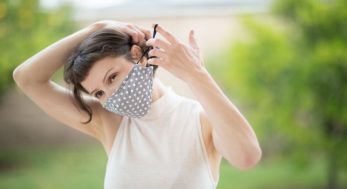 These Health Tips Could Save Your Life, According to Doctors – KYR News