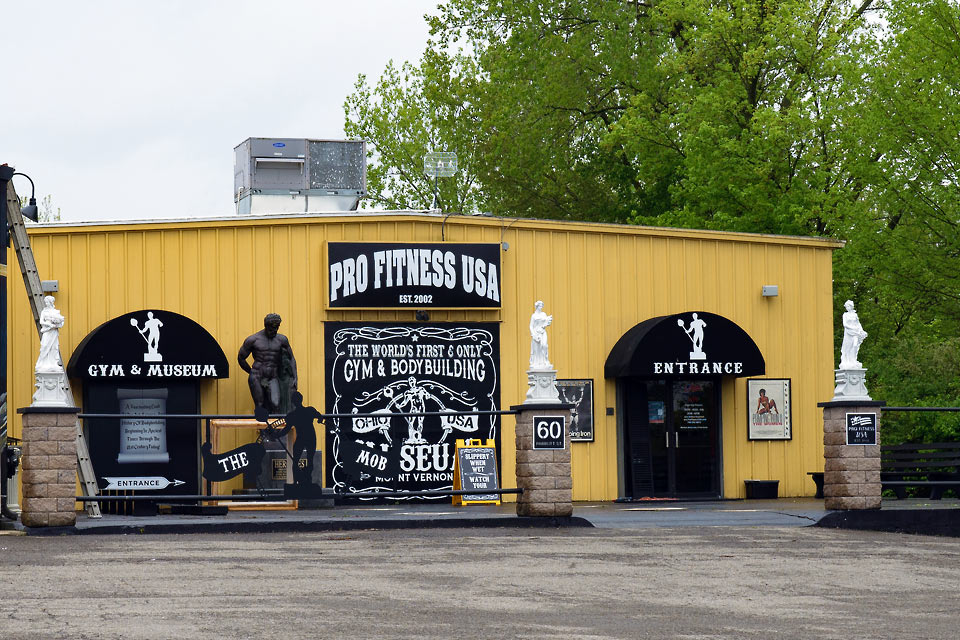 Dennis Bates, owner of Pro Fitness USA and Museum of Bodybuilding, 60 Parrott Street, Mount Vernon, was cited on May 13 with a violation of public health rule after an incident on April 13. Gyms were closed March 17 as part of Governor DeWine’s stay-at-home order. Request this photo

MOUNT VERNON — A Mount Vernon man has been cited for operating his fitness center during the COVID-19 shutdown.

The owner, Dennis Bates, allegedly allowed customers to use the facility in late-April before gyms and other personal fitness venues were scheduled to reopen.

Bates, 55, Westerville, was charged in Mount Vernon Municipal Court with violation of public health rule, a second-degree misdemeanor which carries a penalty of up to $750 fine and 90 days in jail.

According to court records, two men were observed working out April 28 inside Bates’ gym, Pro Fitness USA, at night. When approached by Mount Vernon Police officers, the men said they were told by the owner that they could use the facility for “personal training sessions” as long as there were less than 10 people in the facility. The two were advised to leave the facility without incident, according to police reports.

The rest of this article is available to our subscribers.

Do your part to support local journalism
Subscribe to our e-edition to read this and many other articles written by your neighbors.