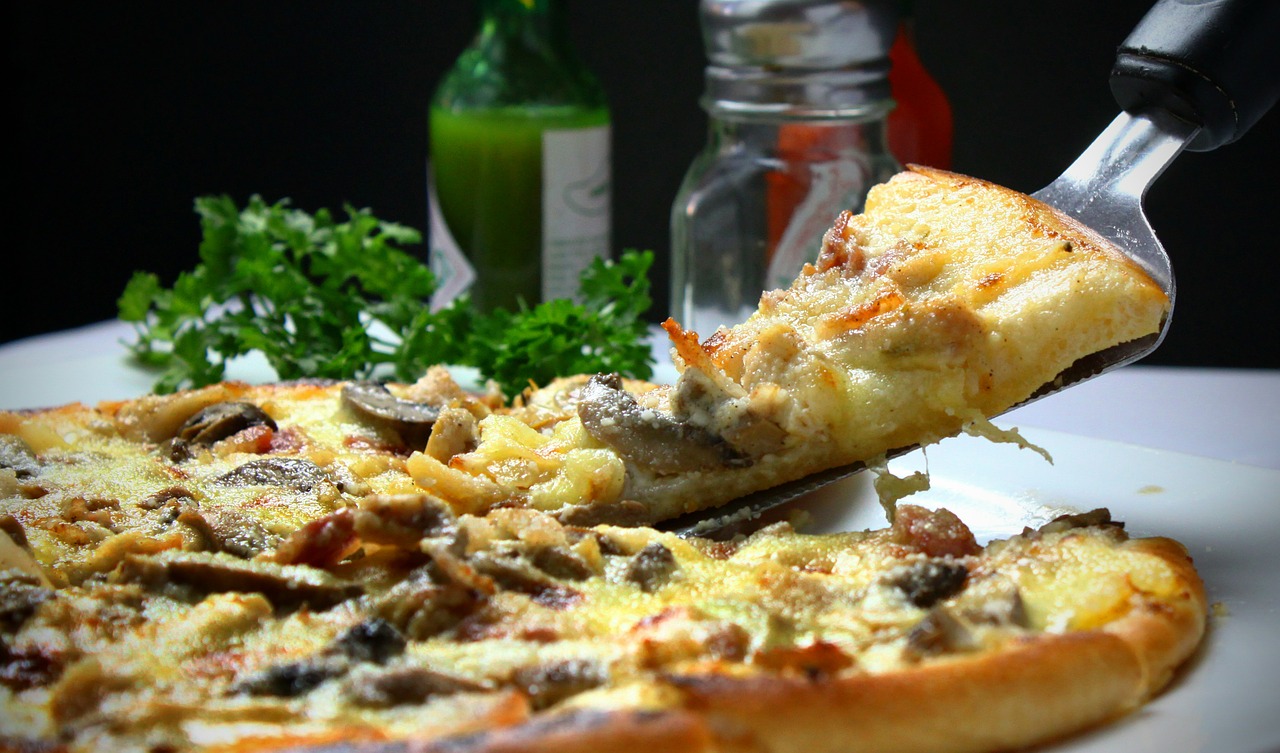 Image by joshuemd from Pixabay

October 10, 2020 – By Kristen Bole – The currently popular diet of intermittent fasting that restricts eating to eight hours per day, separated by 16 hours of fasting, is not effective on its own as a means of either losing weight or for improving key metabolic health markers, according to a new study led by researchers at UC San Francisco.

While time-restricted feeding has been shown to prevent weight gain in mice on a high-fat diet and reduces weight and metabolic outcomes in already obese mice, most of the reported benefits of such fasting in humans has had limited scientific testing.

This study, which included 116 men and women with a body mass index (BMI) of 27 to 46, found that people who were randomly assigned to only eat during an eight-hour period each day lost 2 lbs. (0.94 kg) on average over the 12-week period, while those with consistent meal timing lost an average of 1.5 lbs. (0.68 kg).

The study found no significant difference between the two groups in total weight loss or in other markers, such as fat mass, lean mass, fasting insulin or glucose, HbA1C levels, energy intake, or total or resting energy expenditure.