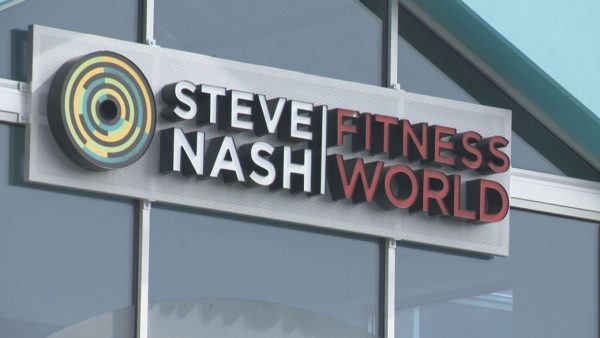 Former staff members of Steve Nash Fitness World who were terminated due to the novel coronavirus pandemic are growing concerned the company may not be around to rehire them or pay severance when the crisis is over.

The Vancouver-based fitness giant terminated all staff at its physical gym locations, which have closed amid federal and provincial orders meant to promote physical distancing to limit the spread of COVID-19.

Now, sources tell Global News the company has started the bankruptcy process, while the former employees say they are getting mixed messages over their final pay.

Derek Ralphs says he started as an instructor at Fitness World in 1988. He is one of about 1,200 employees affected by the company’s sudden shutdown.

“We were all expecting to be back sometime after this crisis and then to find out you’re terminated, it really breaks your heart,” Ralphs said.

Global News obtained a letter sent to staff on March 17 from SNFW president and CEO Chris Smith, which said because of the COVID-19 crisis and resulting restrictions on gatherings, all 24 locations in B.C. were being temporarily closed.

Two days later, an email informed active staff they would be paid up to the end of March.

On March 24, another email informed staff they were being terminated effective the same day.

“The indefinite closure of our clubs (all brands & the CSC) due to the COVID-19 pandemic has resulted in many difficult decisions for the company,” the letter reads.

“While the company has explored all options to continue operations and protect our team members’ continued employment, we do not see a way forward at this time.”

On March 26, another email communication said the employees would not be fully compensated as initially stated.

Other now-terminated employees say in light of all of this and despite the pandemic, the closure of all clubs during the crisis raises questions about the company’s future plans.

“What’s happening right now with the coronavirus is so upsetting and it’s such a hardship but I think some companies — and in my belief that is Steve Nash Fitness World too — is using this as a way to clean house,” former employee Louise Lawton alleges. 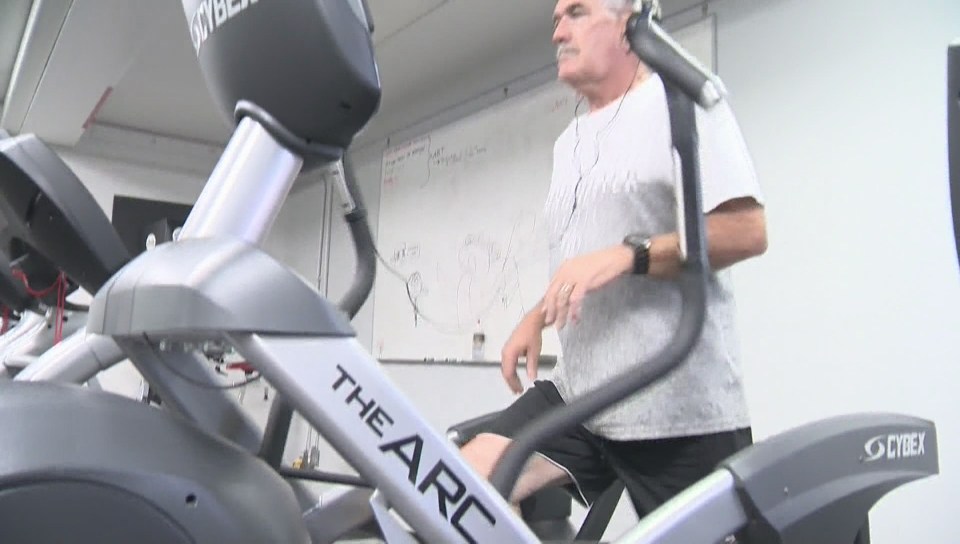 The Canadian Federation of Independent Business (CFIB) told Global News as of Saturday, March 28, it hasn’t had any reports of business bankruptcy due to the COVID-19 crisis.

The CFIB adds that in B.C., insolvency does not excuse the requirement for severance pay.

Global News did not receive a response to multiple requests for the company for comment on the matter, including questions regarding severance and final pay as well as membership refunds.

There is an ongoing $20-million class action lawsuit involving allegations of labour violations, bullying and harassment against the company.

None of the allegations have been proven in court.

“I feel like maybe you’ll see the doors shut very soon, and then in a few months another gym with another name [will] open up,” Lawton said.

“They used this as an opportunity to clean up a mess they’d already created.”

An online petition has garnered more than 1,000 signatures encouraging those who’ve been affected to request further investigations and legal action.

As operations remain suspended, ongoing uncertainty continues to affect members and staff for the foreseeable future. ​

Long-time gym members like Sara Embury, who already paid for a full-year membership, worry they may be out hundreds of dollars.

“It’s really frustrating, you think you can rely on the company, trust them enough to pay for their membership up front,” she said.

“I’ve tried all of the numbers they have posted on their website and you can’t get through to their phone lines, it says you can’t leave a voicemail.”

Nash himself is no longer affiliated with the company.