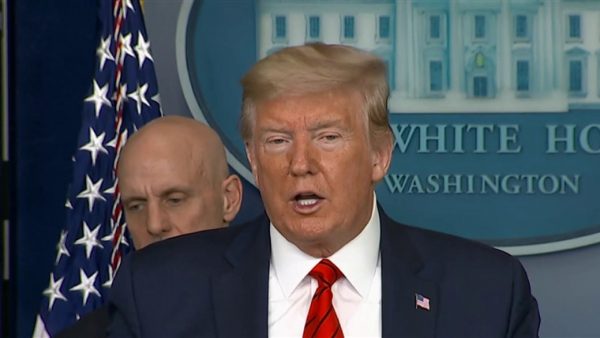 The coronavirus pandemic is pummeling restaurants and bars — but many other small businesses, from landscaping services to beauty salons to day care centers, are now also seeing dramatic falls in traffic as people hunker down.

The threat of permanent closings and layoffs may have a lasting impact on local economies if these entities don’t survive.

For businesses like Jennifer McMahon’s medical weight loss center in Dallas, the drop in client traffic has been devastating. For nine years, McMahon has run Diet Solutions, a center that uses conventional and natural remedies to help adults with obesity lose weight. Over the last week, traffic has dropped by 75 percent. She has cash reserves to support her three centers for 14 weeks, but if business continues to lag, she will have to shut her doors.

While some other weight loss companies have a corporation as a buffer, “I am a small business that I own 100 percent myself,” she told NBC News. “I don’t have a safety net.”

Full coverage of the coronavirus outbreak

Smaller businesses don’t have the cash runways of big companies such as Amazon or Starbucks to help them weather the storm, said Karen Harned, executive director of the National Federation of Independent Business. The association has been inundated with calls from business owners who have already laid off staff and are worried they may not survive another week.

“After the financial crisis, we lost 1.8 million small business owners,” Harned said. “After the reaction I’m hearing, I’m worried about what that number might be after this is over.”

Chris Wheat, director of business research for the JPMorgan Chase Institute, said, “These businesses don’t have much cash to begin with.” The institute published a study of 1.4 million small urban businesses in September showing that 29 percent of the businesses were not profitable. Nearly half of those surveyed had two weeks or less of cash liquidity.

David Audretsch, an economist and professor at the School of Public and Environmental Affairs at Indiana University, said: “In general, they don’t have reserves to make it for days or weeks or months. They’re all living on borrowed time, pretty much.”

The impact on the restaurant industry has some workers calling for a bailout. President Donald Trump this week signed a “phase two” stimulus bill that would create a small business interruption program and provide tax credits for small businesses to cover part of the cost of paid sick leave in the event an employee becomes infected with the virus. The Small Business Administration began accepting applications for up to $2 million in relief loans at a low interest rate in states where businesses have already been hammered by the coronavirus.

The collapse of some small businesses has come quickly. On a Monday, Cassandra Deaner’s hours as a store manager of an Illinois mall retailer called Fashion 5 were cut. Two days later, she showed up for her shift only to be told that the company is closing the location where she worked because it couldn’t afford to keep the doors open with the drop in mall traffic.

“I applied for unemployment yesterday, but I have been looking for jobs all morning,” Deaner told NBC News. “My mom and I live paycheck to paycheck. If it lasts longer, we don’t know what’s going to happen.”

Despite their individual sizes, small businesses make up a significant part of the national economy, according to figures the Small Business Administration reported in April 2019. The country’s roughly 32 million small businesses employed about 47 percent of the private workforce. They also contribute to innovation in the business sector because they are less bureaucratic and established than multinational businesses, Audretsch said.

That is the type of agility that Shannon Cornelius has leaned on since Minnesota’s governor ordered all bars and restaurants to close this week. Cornelius runs two coffee shops called Yellow Bike Coffee in Duluth. She has seen her business drop by half since last Friday. She doesn’t want to take on debt to keep her business afloat, so instead of closing up shop, she organized a group of local businesses to offer catering services to hospitals and military bases where people are still going to work.

Cornelius has already received $500 in donations from her community to stay open. She plans to use that toward getting her catering business off the ground with some of her friends who have also seen slowed business.

“If Yellow Bike goes out of business, we’re going to go out swinging with a smile and helping my family, friends and community,” she said.

Leticia Miranda is a business reporter for NBC News. 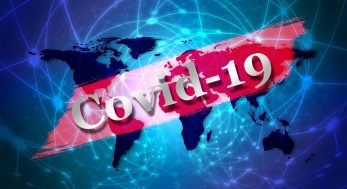 Assessing the Fallout From the Coronavirus Pandemic – Natural Cold, Cough, and Sore Throat Remedies Market Estimated to be Driven by Innovation and Industrialization by 2018 to 2028 – Apsters News 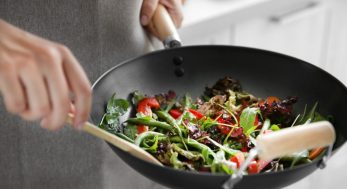 Best diet for AFib: Foods to eat and to avoid – Medical News Today