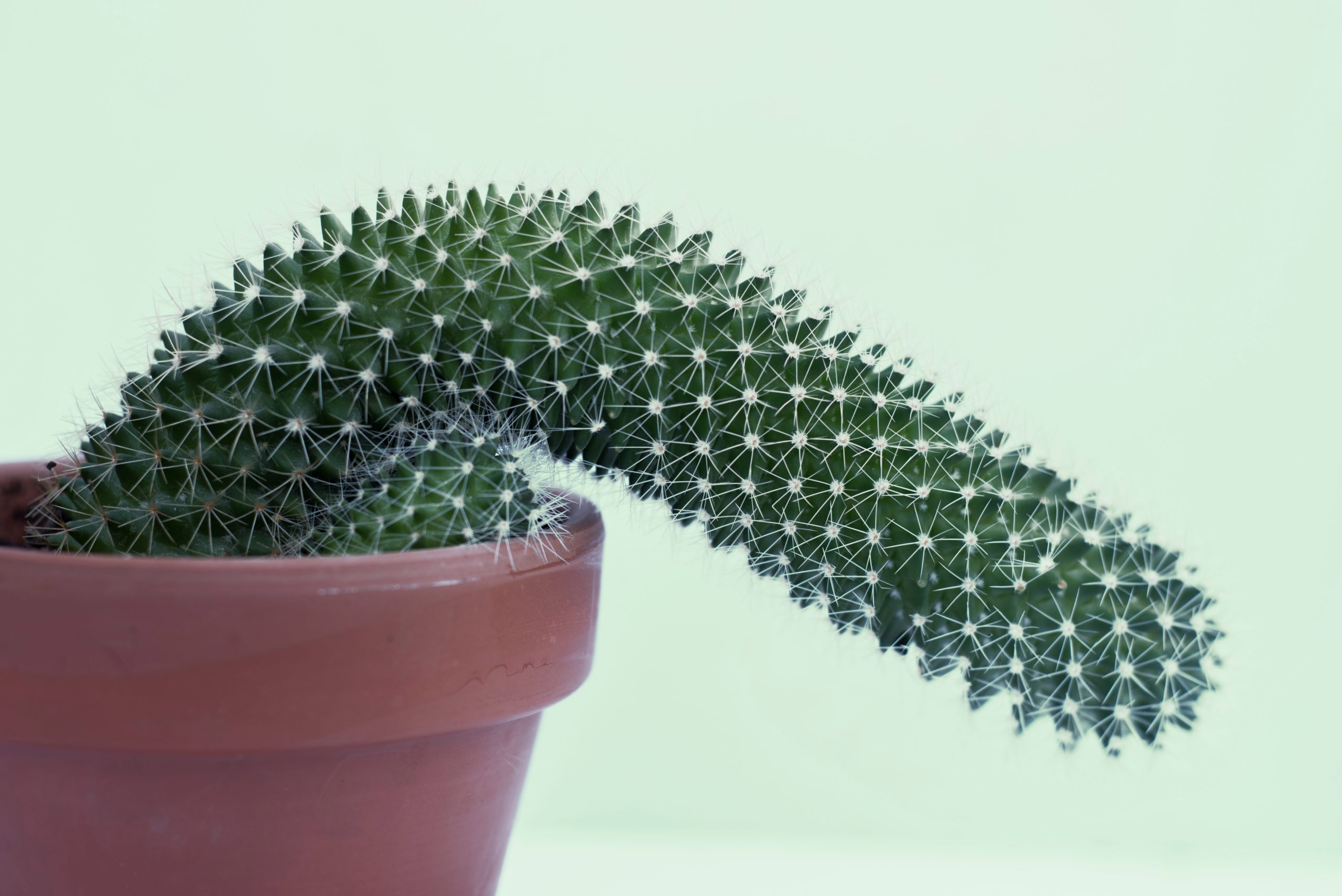 Increased stress and alcohol consumption during the months of social isolation could be to blame, experts say.

And the demand for erectile dysfunction (ED) services has increased 13 per cent this month compared with May, according to Superdrug Online Doctor.

Data from Google Trends also suggests that online searches for information on the condition – often referred to as “impotence” are at their highest for the past 12 months.

Dr Zoe Williams, a GP and ambassador for Superdrug, said: “Erectile problems are common, and are usually caused by stress, tiredness, anxiety or drinking too much alcohol.

“All risk factors which have been exacerbated, in many cases, by the recent Covid-19 lockdown.”

She added: “In most cases erectile dysfunction is nothing to worry about.

“But if it persists, then it may be caused by physical or psychological problems and you should speak to your GP or a Superdrug online doctor about it.”

Around 11.7million fellas in the UK struggle to rise to the occasion, with one in eight experiencing problems every time.

In many cases, it comes down to stress, tiredness, anxiety or drinking too much, but it can also be caused by physical or emotional issues.

High blood pressure or high cholesterol can also be a factor, or in some instances it’s a hormone imbalance.

Treatment for erectile dysfunction are available – but they depend on the underlying reasons for the condition.

Some of the causes can be treated with medication, but in other cases it’s a matter of making some lifestyle changes.

Here are some ways to help beat erectile dysfunction…

Men who are overweight are at a higher risk of developing heart disease, diabetes and high cholesterol – all condition which can cause erectile dysfunction on their own, according to Healthline.

But combined with obesity, the chances are it will make symptoms worse.

One study has shown that 30 per cent of men who lost an average of two stone in two years regained normal sexual function.

Other research found a man with a 42-inch waist is 50 per cent more likely to have ED than one with a 32-inch waist.

Smoking is not only bad for your lungs but it can also lead to erectile dysfunction, health experts warn.

Puffing away is understood to release chemicals that interfere with the body’s natural stimulation process.

And studies have shown the more a man smokes – both quantity and duration of time – the worse the condition tends to be.

So, it’s worth deciding to quit for good.

The NHS says one of the ways to beat erectile dysfunction is to follow a healthy diet.

Nutritious foods such as fruit and vegetables, wholegrains and fish, have been found to help those suffering with impotence, according to scientists at Harvard University.

Just 30 minutes of walking a day was linked with a 41 per cent drop in risk for ED, according to one Harvard study.

Most would associate pelvic floor muscles with women – but they can be just as beneficial for men too.

Experts say a strong pelvic floor enhances rigidity during erections and helps keep blood from leaving the penis – by pressing on a key vein.

In one trial, men were asked to carry out three months of twice-daily sets of Kegel exercises and combined with lifestyle changes — quitting smoking, losing weight, limiting alcohol — was found to be more effective than lifestyle changes alone.

For those who experience ED some of the time, it’s more likely to be an emotional problem – for example, you still get erections in the mornings, but not during sexual activity.

Anxiety and depression can be treated with counselling and cognitive behavioural therapy (CBT).

A GP might recommend sex therapy, either on its own or in combination with other psychotherapy.

There’s usually a long wait for these services on the NHS, but you can pay to see someone privately.

Where erectile dysfunction is caused by a narrowing of the blood vessels in the penis, high blood pressure or high cholesterol, drugs to tackle those conditions can help.

ED can also be down to hormone imbalances, which can be treated using hormone replacement – a boost of testosterone in many cases.

Taking some common medications also comes with the side effect of ED, so doctors can tweak a man’s drugs for other conditions if necessary.

Medicine such as sildenafil – more commonly known as Viagra – is also often used by doctors to treat erectile dysfunction.

Changes in regulations also mean that it’s now available to buy over-the-counter at pharmacies and chemists.

Superdrug also sells a tablet medication which works by relaxing blood vessels and increasing blood flow to the penis.

Vacuum pumps encourage blood to flow to the penis, causing an erection, according to the NHS.

They work for most men and can be used if medicine is not suitable.

Most read in Health News

Shock moment man punches woman, 78, in the head and then plays the victim

They’re not always available on the NHS, so it’s best to a doctor about where to get one.

It doesn’t increase your maximum erection size, but it can help alongside or instead of ED medications.

What is erectile dysfunction? Causes, symptoms and treatment of male impotence 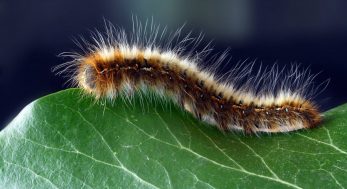 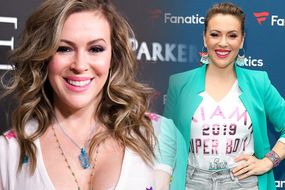