Doctor measuring a patient’s lung capacity. Mid-life weight gain is linked to an acceleration in the natural decline in lung capacity that comes with aging.

Weight loss associated with slowing of this decline in lung capacity.

Mid-life weight gain is linked to an acceleration in the natural decline in lung capacity that comes with aging, reveals a 20-year study published online in the journal Thorax.

But mid-life weight loss is associated with the slowing of this aging process, emphasizing the importance of maintaining a healthy weight, to stave off serious respiratory ill health, say the researchers.

There’s plenty of evidence linking overweight and obesity in adulthood with poorer lung capacity, but most of the studies have been relatively short term, and tracked the respiratory health of people only up to the age of 50.

To gauge the potentially longer term impact of changes in weight, the researchers drew on data from the European Community Respiratory Health Survey (ECRHS). This has been tracking the health of more than 10,000 adults aged 20 to 44 since the early 1990s.

For the purposes of this study, the researchers included 3673 participants from 26 locations in 12 countries in Europe and Australia. Their weight, height, and lung function were measured at three time points over a period of 20 years.

Information on other potentially influential factors was also collected: whether they smoked or had been exposed to secondhand smoke; whether they had asthma; how often they exercised; and whether they had any other serious condition, such as diabetes or cancer.

Analysis of the results showed that changes in weight over the 20 years were associated with the rate at which lung capacity declined.

Among those with a healthy weight, or who were overweight or obese as young adults, moderate and high weight gain were associated with a speeding up of the decline in lung capacity.

On the other hand, weight loss among those who were obese as young adults over the following 20 years was associated with a slowing in this decline.

This was also the case for those who had been underweight at the start of the study, and whose weight remained stable throughout the monitoring period. But decline was also faster among the underweight who put on a moderate amount of weight.

This is an observational study, and as such, can’t establish cause, added to which the findings drew on total body weight, which can’t distinguish between muscle and fat. Nor were the researchers able to assess how long it takes for a change in weight to affect the lungs.

Nevertheless, the findings echo those of previous studies, they say. And, together, they “reinforce the public health message that overweight and obesity have deleterious effects on health, including respiratory health,” they write. 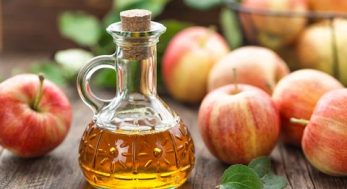 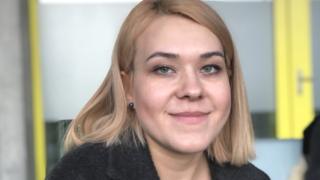