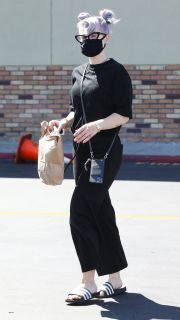 Kelly Osbourne showed off her trimmed-down frame during an outing in Los Angeles, Calif. on Wednesday.

Osbourne, 35, wore an oversized black T-shirt, black sweatpants, black-and-white slides and a black mask during a trip to CVS pharmacy.

The “Project Catwalk” star accessorized with black cat-eye sunglasses and a collection of earrings, rings, and bracelets.

KELLY OSBOURNE STUNS FANS WITH HER 85 POUND WEIGHT-LOSS TRANSFORMATION: ‘CAN YOU BELIEVE IT?’

On her Instagram Story, the TV personality revealed she had just moved.

“First meal in my new home,” she captioned the post while wearing the same outfit she sported at the pharmacy.

Olivia TuTram Mai, the mother of media personality Jeannie Mai, commented on a photo of Osbourne and said, “Oh my gosh, you lost a lot of weight.”

“That’s right mamma Mai I lost 85lbs since I last saw you,” Osbourne responded. “Can you believe it? Kaakakaka.”

“The Osbournes” star has publicly struggled with weight in the past. She reportedly lost 20 pounds when she appeared on “Dancing with the Stars” in 2009 and realized she is an emotional eater, according to Shape Magazine.

By 2012, Osbourne adopted a vegan diet plan and began hiking regularly to keep her weight down, according to a report from the Britain’s Daily Express.

On Dec. 31, the star shared an Instagram post that her New Year’s resolution was to care for herself.

How intermittent fasting during quarantine helped one woman – TODAY 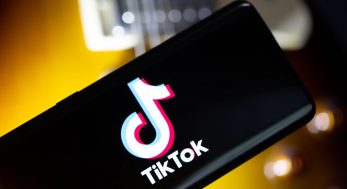 TikTok to start cracking down on weight loss ads – CNET 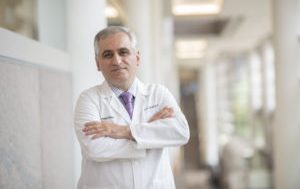