The app is marketed to teach kids about healthy eating and exercise habits.

It works like a traffic light by telling kids which foods they are clear to eat — like fruits and vegetables (green) — and which foods they should stop (red) and think about — like desserts.

The app’s website said kids will learn to mix the lights for a “healthier balance.”

According to WW, the system was developed at Stanford University after more than 30 years of research.

The app also teaches the kids to think of exercising as a way to “earn food.” Users also have access to coaches and ways to track their success.

While reviews on the website suggest users were able to eat healthier and take up new habits, like running, health experts worry that it could teach kids something else: eating disorders.

“An 8-year-old shouldn’t be worried about counting calories. They should be going out and playing and being a kid … Food is just food. That’s really perpetrating children to think about food as morally good or bad instead of just nutrients.”

Senator Richard Blumenthal and a group with the National Eating Disorders Association (NEDA) are taking a strong stance against the app.

Blumenthal and Senator Tammy Baldwin (D-WI) wrote to WW and asked the company to immediately pull its “potentially harmful diet app” from the market.

“Childhood obesity is a medical crisis in the United States, and it is imperative that pediatricians and medical professionals, including those with expertise on eating disorders, guide decisions parents and children and making about healthy eating habits,” the pair wrote. “An app like Kurbo, in conjunction with this lack of relevant medical expertise, has the potential to contribute to eating disorders that plague children, adolescents, and adults across the country. Simply put, Kurbo has no place in the hands of children and we ask that you withdraw the app from the marketplace.”

“Its (WW) ads, pictures, and promotions for Kurbo are absolutely unacceptable,” Blumenthal added.

Some of the success stories featured are from children as young as 8.

Blumenthal said the app is a recipe for disaster.

“Eating disorders are a likely result of a diet too early without an understanding of the importance of good nutrition.”

NEDA said the app has no health professional guidance.

“Kids aren’t cleared by medical professionals when they sign up for the app,” Katie Cichon with NEDA Hartford told News 8. “There’s no medical surveillance.”

After hearing about the app, one parent said she doesn’t think it should be used without parental supervision.

“I don’t think that any app should be used by children without supervision from their parents,” said April Cicarella.

It costs $69 for one month, $189 for three months, and $294 for six months. The website also has a “my employer or health insurance provider pay for Kurbo.”

Copyright 2019 Nexstar Broadcasting, Inc. All rights reserved. This material may not be published, broadcast, rewritten, or redistributed. 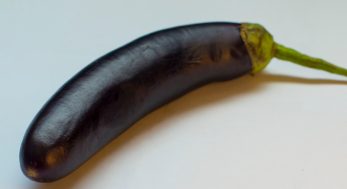 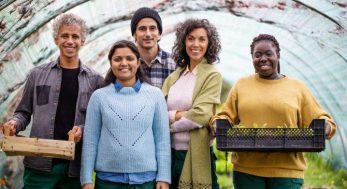