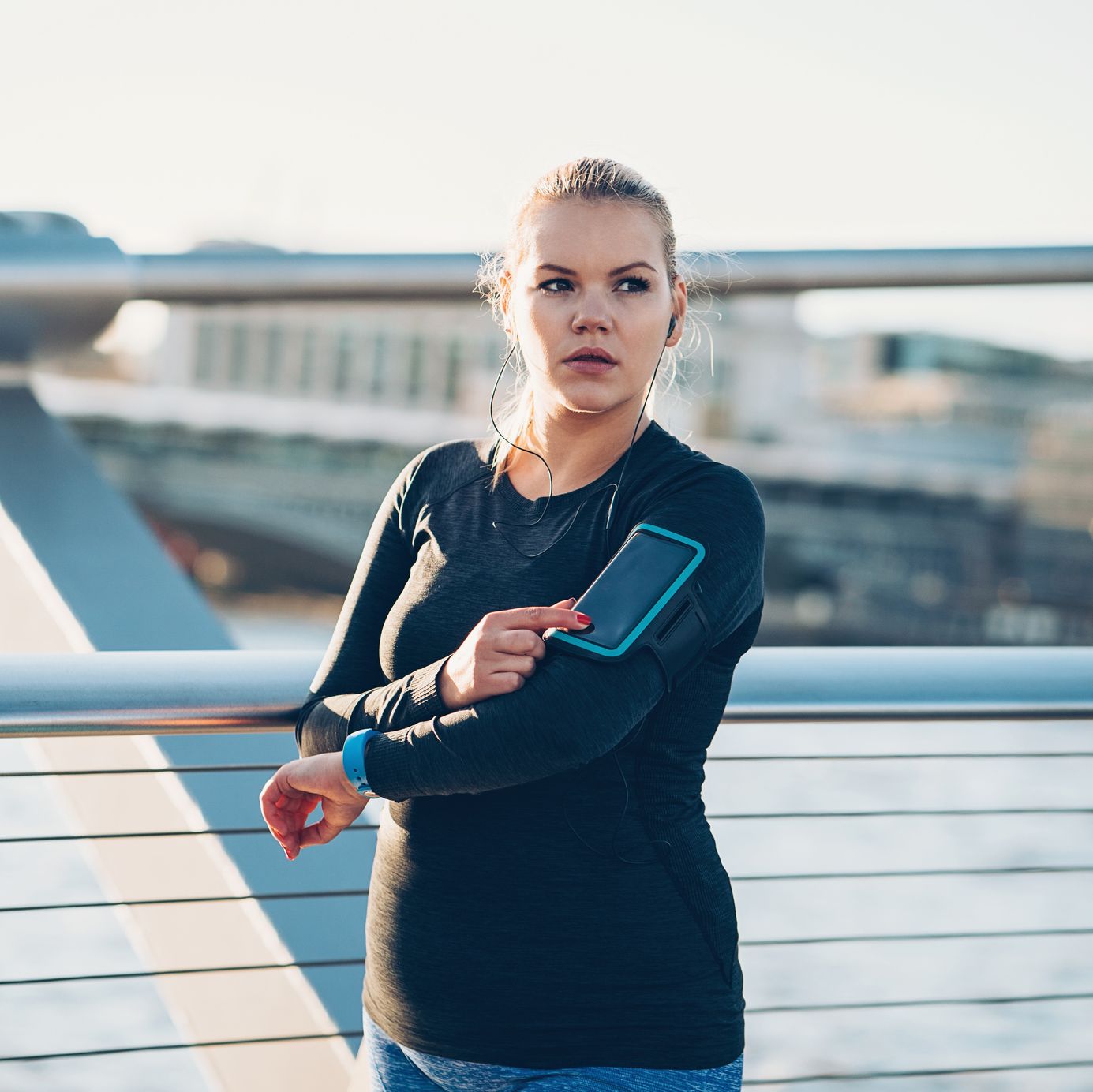 When you go to the doctor, you likely have your height and weight taken to get a measure of your body mass index (BMI), which can indicate if you are at a healthy weight for your height. And there is a common thought that having a lower BMI plays a role in increased levels of cardio fitness, especially for athletes.

Turns out, largely in young women, having a lower BMI might not be as beneficial to athletic performance as one might think.

Join Runner’s World+ to stay up on the latest health news!

Researchers looked at BMI and cardiorespiratory fitness (VO2 max) of 2,224 patients (805 women, 1419 men) ages 17 through 91, who were referred to the Cardiovascular Performance Program at Massachusetts General Hospital between 2011 and 2019. They found that, women with a lower BMI also had a lower VO2 peak, especially in young women ages 17 to 30. That means low BMI doesn’t necessarily equate to high fitness.

Researchers found that, especially for women in the 17 to 30 age group, those with a BMI of around 23 (which is toward the higher end of “normal weight” on the BMI scale) had the highest fitness levels, J. Sawalla Guseh, M.D., co-senior study author, an instructor in medicine at Harvard Medical School and a cardiovascular physician scientist at Massachusetts General Hospital in Boston, told Runner’s World.

In general, the researchers noticed a weak, but present, trend of aerobic fitness being higher in adults older than 30 with a lower BMI, but that was not true of participants, specifically women, younger than 30. Having low weight might actually be harming an athlete’s capacity to operate at a high VO2, Guseh said. The medical community sees VO2 max as correlated with fitness. Operating at extremes of BMI may prove harmful and counterproductive.

“We have the idea that operating at a low BMI is a prerequisite for high fitness, but data suggests that’s not necessarily true,” Guseh said. “We need to disentangle the idea that lighter is equated with fitness. It’s health and we should be optimizing first and foremost, particularly in young athletes.”

Instead, Guseh suggests athletes, especially young female athletes and their coaches should work to improve aerobic fitness, and focusing on factors such as nutrition, sleep, training, and running efficiency—rather than weight—to do so.

And while more research needs to be done, Guesh said that the BMI metric can often fail athletes above the 25 mark (“overweight”), because the measurement makes assumptions about a person’s health based on height and weight. Even the CDC recognizes there’s an asterisk on BMI in healthy individuals, he said.

Though Guseh said while BMI is relevant to look at in terms of a person’s health, it’s also important to start a conversation that BMI shouldn’t be the only factor taken into consideration, especially in athletes.

If you think of it like a car, there could be many ways to harm the engine, Guseh said. For example, focusing on operating at healthy BMI may not be the one to go after to fix a problem, something else might be harming the engine.

“The key thing is that our data supports the de-emphasis of changing someone’s weight to enhance performance,” Guseh said.

This content is created and maintained by a third party, and imported onto this page to help users provide their email addresses. You may be able to find more information about this and similar content at piano.io