It’s officially flu season and Wheatsville Co-op has the remedies we all need to know about.

The first tip: “Eat the Rainbow,” this is a preventative tip. You probably already know that you should be eating plenty of vegetables and lean proteins, but this time of year it is extra important to maintain a good diet. “Eating the rainbow” is a great way to make sure you’re getting all the vitamins and minerals your body needs to fight infection and boost your immune system.

Second tip: add elderberry into your diet. Elderberry has long been used as a folk remedy to combat influenza, but studies are showing the science behind its effectiveness: a compound that inhibits the virus’s entry and replication in human cells.

Third tip: the herb oregano is a century-old remedy that Wheatsville shoppers use for the side effects of cold, flu and sinus infection. Look for an extract that’s alcohol free, and certified organic such as MyKind Organics Oil of Oregano.

Fourth tip: Umcka (Helps combat) Umcka is a type of geranium that is native to South Africa and has been traditionally been used as cold and flu medicine. Science has supported this use and studies have shown that Umcka is effective for alleviating common colds plus nasal, throat, and bronchial irritations.

Fifth tip: Sleep at least 8 hours. Adults who sleep at least eight hours each night have a higher resistance to viruses.

For more information check out www.Wheatsville.coop
Wheatsville Co-op will be offering 25% off all vitamins and supplements Friday, January 17th – Sunday, January 19th

Copyright 2020 Nexstar Broadcasting, Inc. All rights reserved. This material may not be published, broadcast, rewritten, or redistributed. 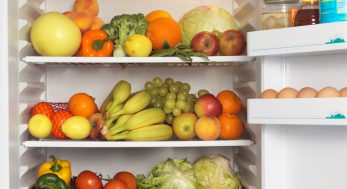 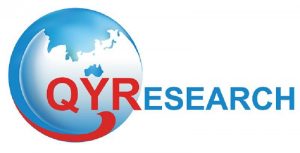 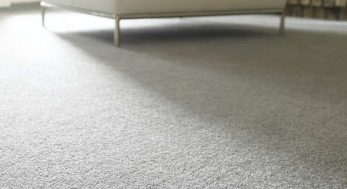 How to Clean Carpet at Home – BobVila.com