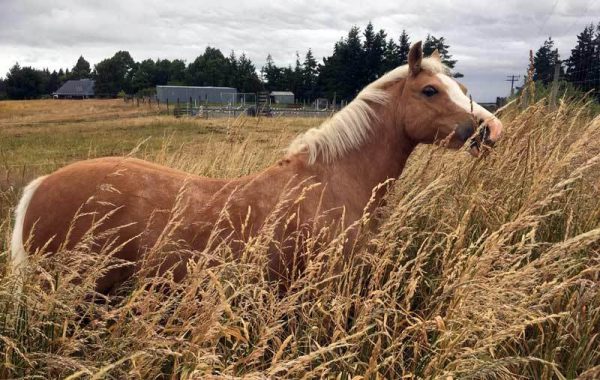 Bacteria crucial to the digestion of plant fibre in horses should receive more attention in future studies,  according to researchers, who found their numbers fell away among Warmbloods putting on weight.

Researchers in Germany, writing in the open-access journal PLOS ONE, have described a study in which they examined changes to the bacteria in horse faeces among Warmbloods and Shetland ponies on a long-term diet in which they ate up to twice their daily maintenance energy requirements.

Ten Warmbloods and 10 Shetlands were used for the Leipzig University study.

They spent the initial part of the two-year study adapting to their diet, at which time fecal samples were collected for analysis. Quantities were then ramped up to 180%, and then 200% of daily energy needs.

At three standardized time points over the two years, faecal samples were collected to characterize the faecal microbiota and its fermentation products such as short-chain fatty acids and lactate.

Genetic testing was used for the analysis of the faecal microbiota.

The researchers found that the richness of the faecal microbiota decreased in ponies, with changes in Firmicutes occurring in ponies — something which has also been seen in human obesity studies.

They found an increase in Actinobacteria in both the ponies and horses, and a decrease of Fibrobacteres in horses. Fibrobacteres are crucial for degradation of plant-based cellulose.

“Fibrobacteres seems to be an interesting phylum in the equine microbiota that should receive more attention in future studies.”

The authors point out that obesity is a major health concern in many domesticated horses and ponies since it is related to metabolic abnormalities such as insulin dysregulation, high levels of lipids in the blood, or laminitis.

“Ponies especially are known as ‘easy keepers’ and are often affected by obesity and its related metabolic disorders.”

Research in the last decade indicated that the intestinal microbiota may play an important role in the development of obesity, at least in humans.

Due to the fact that ponies are more prone to obesity and related diseases such as laminitis, the study team thought it sensible to examine the differences in the microbiota of horses and ponies during a two-year period of excessive energy intake.

Much of the weight went on in the first year, they found, with only non-significant increases in body weight recorded in the second year, despite the high-calorie diet.

However, in the second year, the cresty neck and body condition scores increased significantly.

“One explanation might be related to a loss in muscle mass due to low physical activity during periods of turnout and increased body fat mass.

“However, the reasons for these findings remain open as muscle metabolism was not evaluated in this study.”

The lack of knowledge about muscle metabolism in the state of increasing obesity should be addressed in future studies, they say.

“In conclusion,” they wrote, “body weight gain seemed to change the composition of the equine microbiota …”

They say the changes seen in the study in the fermentation profile of the animals may have functional consequences.

“In order to gain more knowledge about the functional consequences of the changes in the microbiota during weight gain further research has to be conducted.”

The study team comprised Langner, Dominique Blaue, Carola Schedlbauer, Janine Starzonek and Ingrid Vervuert, all with Liepzig University; and Veronique Julliand, with the University of Burgundy, Franche-Comté, in France.

The study, published under a Creative Commons License, can be read here. 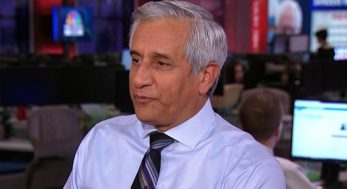 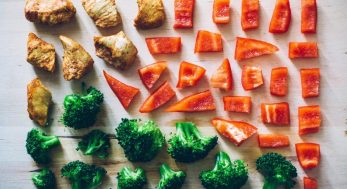 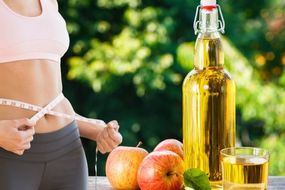